We promote the wolf and other wildlife with dedicated events,educational camps, field monitoring and continuous information activities.

“I am not afraid of the wolf” is engaged in the dissemination of correct information on the wolf and on the great fauna, in a context that favors the cohabitation with human activities. 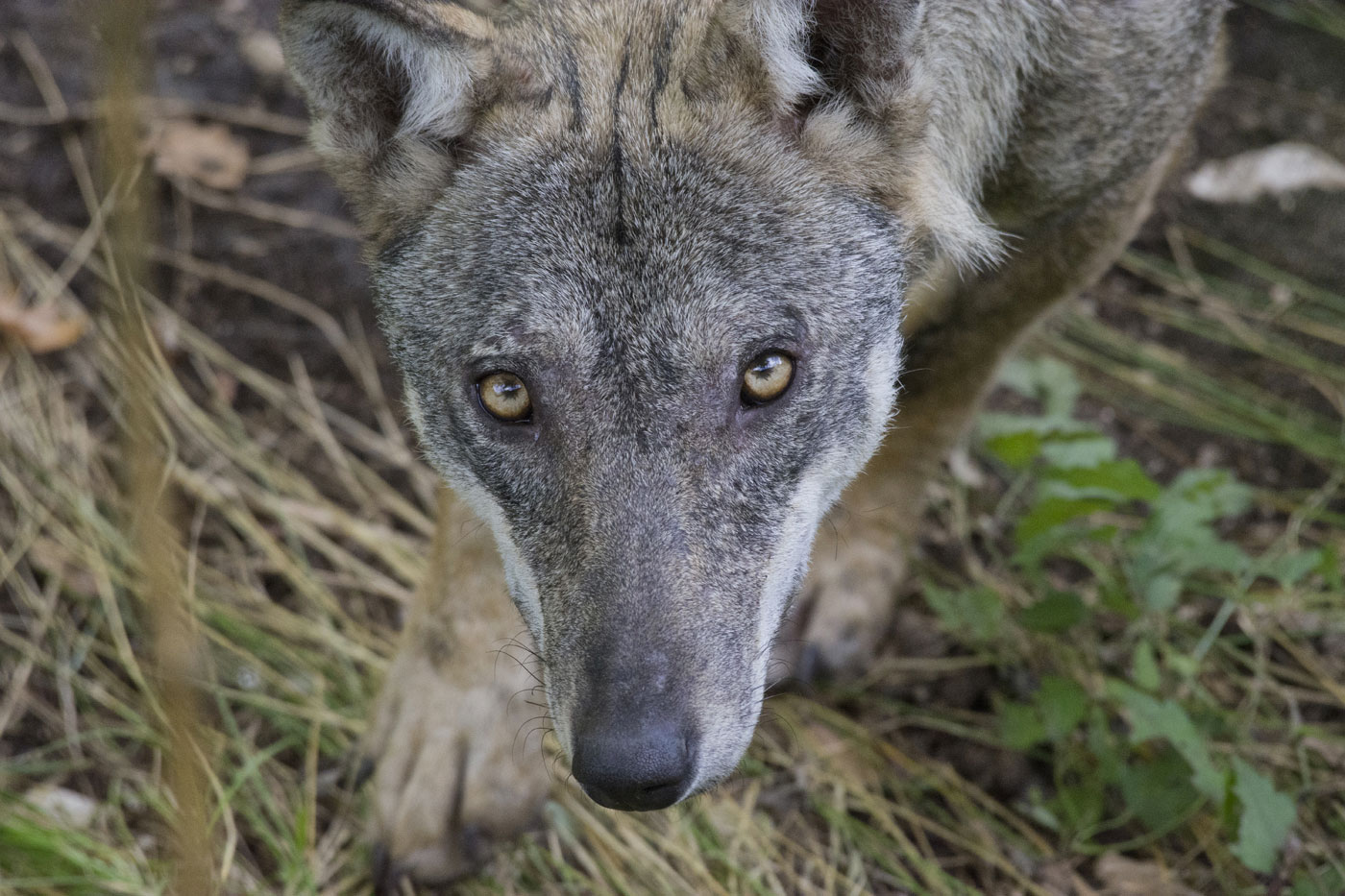 In May 2016, after a series of media attacks at national level on the “danger” that the wolf would have made for the inhabitants of the Val Taro (Northern Upper Apennines, province of Parma) a group of inhabitants of the area decided to respond actively, building an association whose name is its declaration of intent: Io non ho paura del lupo (I am not afraid of the wolf).
The association has been active on three fronts since birth: Field research, the diffusion of coexistence with wildlife and the dissemination of the pleasure of experiencing nature to the public.
In about two years of activity the results obtained, the number of people from all over Italy brought to live the territories “hot” for the wolf, the days dedicated to show techniques for the protection of pets, as well as the days spent on the tracks of the wolf and other wild animals were not absolutely predictable when the association was founded. 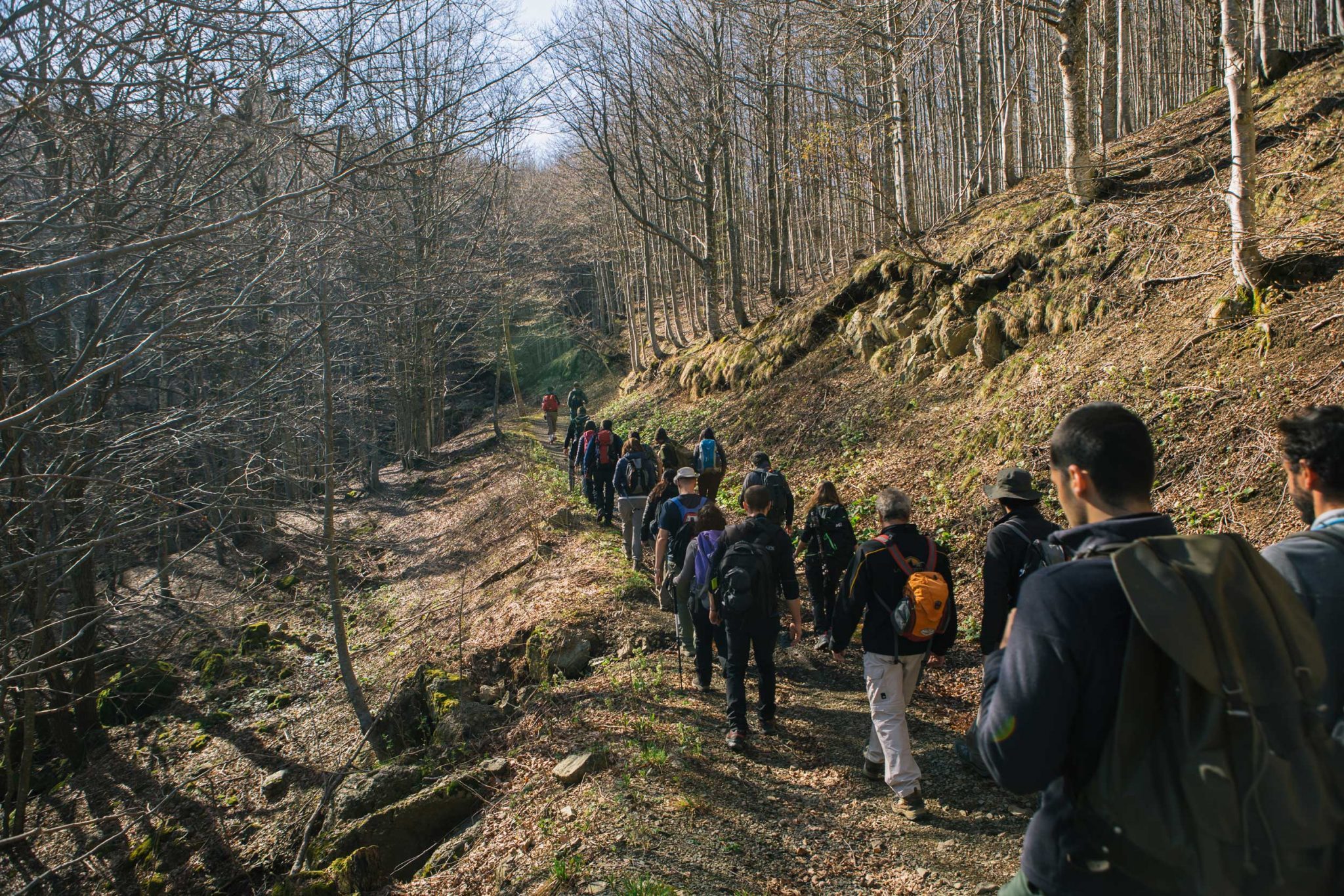 I’m not afraid of the wolf
Is born to respond to media attacks
to growing disinformation and dissemination
of unnecessary alarmism against
the wolf and the great fauna.
An association founded by mountain inhabitants
in order to make other people know and live
nature through correct information.
We are committed to promote the territory,
to the discovery of its wildest places
actively promoting coexistence between man and nature.
A group of volunteers moved by a great love
for the mountains and all its inhabitants, animals and humans.

Support our cause, become an active part to protect the wolf in Italy. Join usDonate